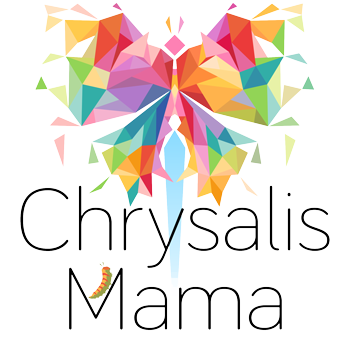 I have carefully curated a collection of the best resources available. This list is ever-evolving and growing as research comes to light, new books are written, and websites are available.

Carefully curated, this is by no means an exhaustive list. Please feel free to share your favorite websites and books here!

How to Support Bisexual Youth
It Gets Better Project

STD Prevention and Testing: How to Talk to Your Teen

Sexuality and Relationship Info for Teens and Young Adults

Anxiety and Depression Association of America

Find a Therapist Near You

How to Validate Someone

Suicide Prevention – To Write Love On Her Arms

WEBSITES - SUBSTANCE USE AND ABUSE AWARENESS

Find Alcohol and/or Drug Treatment Near You

Substance Abuse and Cannabis Usage: Supporting and Affirming the LGBTQ Community and Youth

Program Descriptions for Teens With Emotional or Behavioral Disorders

We Can Do Hard Things - Glennon Doyle

Just Say It – Stories and Questions with Jen SluMac

Jen Hatmaker – A Moment of Pride: Jen & Sydney Hatmaker on Being Gay and Loved

Winning the Fight Against Conversion Therapy

Why Accepting Your LGBTQ Kid Matters

To the Parent Whose Child Just Came Out

Gay, Lesbian and Bisexual Facts for Teens and Their Parents (American Academy of Pediatrics)

Handling Addiction and Staying Sober During the Pandemic

Newfound Anxiety and Depression During Pandemic

Talking to Children About Mental Health

Struggles That Can Lead to Addiction

The Biblical Case for LGBTQ Inclusion

The Diverse Beauty of Creation

Is it Depression or Are We Languishing?

You and Your Adolescent by Laurence Steinberg

Age of Opportunity by Laurence Steinberg

The Curse of the Good Girl by Rachel Simmons

Enough As She Is by Rachel Simmons

Boys and Sex by Peggy Orenstein

Girls and Sex by Peggy Orenstein

Is Your Teen Stressed or Depressed? by Drs. Arch Hart and Catherine Hart Weber

Under Pressure: Confronting the Epidemic of Stress and Anxiety in Girls by Lisa Damour

Life Without Ed by Jenny Schaefer

Radically Included by Susan Cottrell (covers faith and spirituality too)

Is It a Choice? by Eric Marcus

The ABC’s of LGBT+ by Ashley Mardell

UnClobber by Colby Martin (covers faith and spirituality too)

Soul Not Skin by Jen SluMac

How We Do Family by Trystan Reese

How to They/Them by Stuart Getty

Transgender 101: A Simple Guide to a Complex Issue   by Nicholas M. Teich

The Gender Creative Child: Pathways for Nurturing and Supporting Children Who Live Outside Gender Boxes  by Diane Ehrensaft, PhD

Transgender Children and Youth: Cultivating Pride and Joy with Families in Transition by Elijah Neely

Embracing the Journey by Greg McDonald

The Secret by Rhonda Byrne

Mantras in Motion by Erin Stutland

The Clarity Cleanse by Habib Sadeghi

The Life-Changing Magic of Tidying Up by Marie Kondo

The Gifts of Imperfection by Brene Brown

Finding Your Own North Star by Martha Beck

The Universe has your Back by Gabrielle Bernstein

Don’t Just Sit There, Do Nothing: Healing, Chilling, and Living with the Tao Te Ching by Jessie asya Kanzer

The 5 Love Languages of Teenagers by Gary Chapman

Not By Chance by Tim Thayne (post treatment success)

Teenproofing: Fostering Responsible Decision Making in Your Teenager by John RosemundUntangled: Guiding Teenage Girls Through the Seven Transitions into Adulthood by Lisa Damour

A SPECIAL THANK YOU FOR YOUR SUPPORT 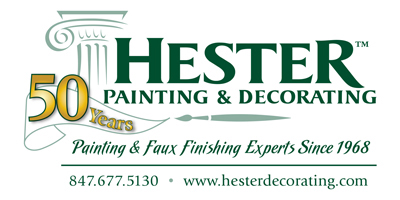